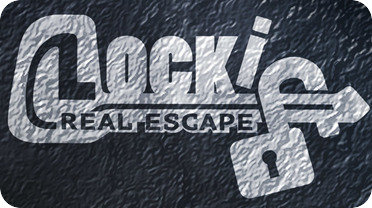 This site has been beaten to the punch – and this site loves it!

As hinted at in the most recent League Table update, while searching TripAdvisor for exit games’ rankings, this site discovered that Manchester has four different exit games open, rather than three. This resolves the issue of “which will be the first city outside London to get to four games” once and for all… and it turns out it may have happened a couple of months earlier than expected.

The site opened in early January, though this was something of a soft launch with the official opening only happening on Sunday. The site is launching with three games: Treasure Hunter, Jail Break and Mission 60. There are all sixty-minute games, designed for teams of three to six.

The site has set some instant best practice in terms of helping people find which of its three games is most appropriate for their team by illustrating each of the three games’ demands not just with a single difficulty rating but with more specific radar charts, illustrating the extent to which the challenge each game poses in five different aspects.

Which game best suits you? What sort of game are you in the mood for? There’s so much happening in the North-West; the more reports of just how these games compare to the others out there, the merrier, but the first report is extremely promising!