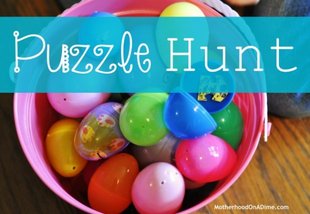 Time for a round-up of puzzle hunts and related events, both in-person and online:

Phew… and those are just the ones that the site can definitely talk about, too!

Register soon for The Hunt for Justice!